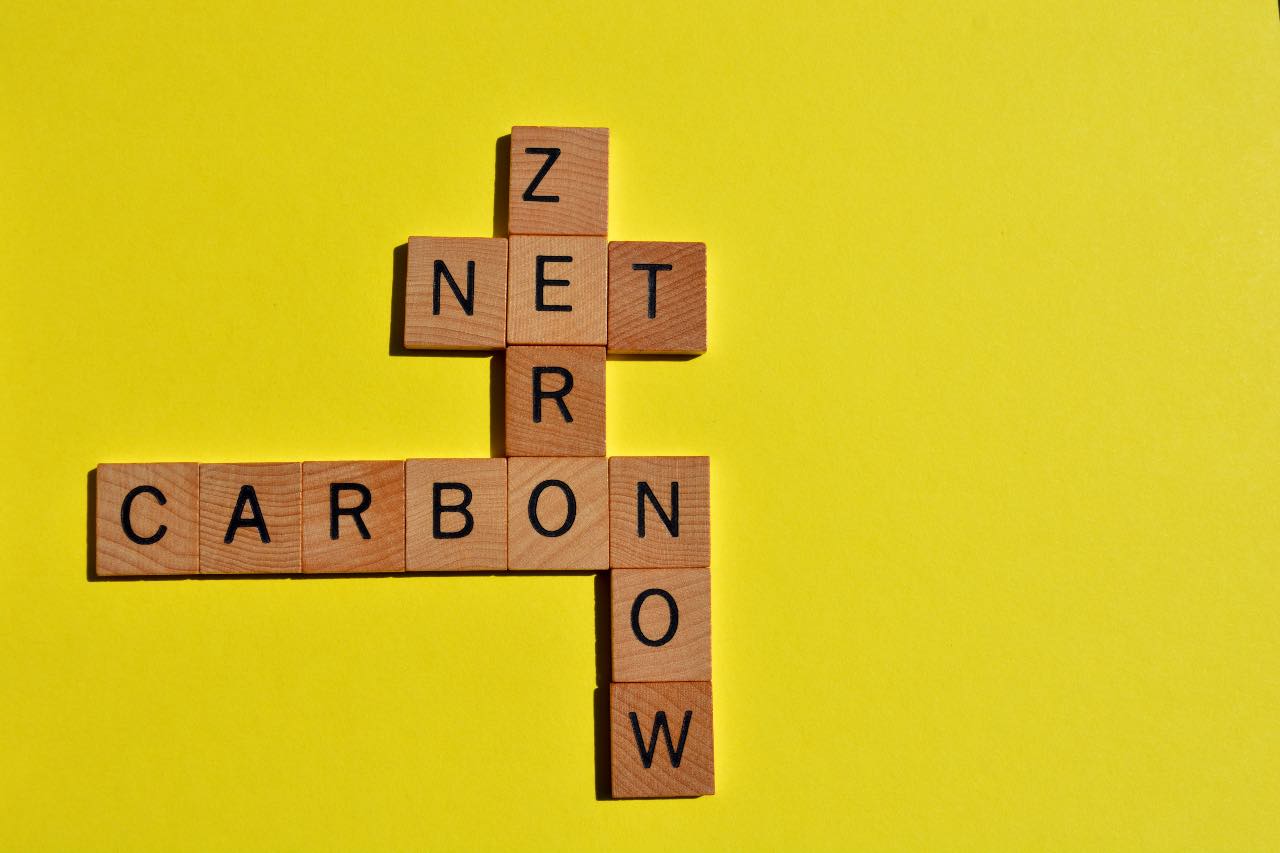 The industrialised world has been emitting carbon dioxide and other green-house gases for over centuries now. They are spewing them faster than they can be contained. The increased frustration about the inadequate response to climate change has shoved countries to take action, or at least say they will. Becoming carbon neutral is now a legal requirement in many countries. Terms like “carbon-neutrality”, “carbon-neutral”, “net-zero” or “climate positive” have been around for a while, but in recent years, small startups to global corporations have consolidated them, mainly using them for mainstream marketing purposes. According to the targets set by the Paris Climate Agreement, there are only 29 years remaining to achieve global net-zero emissions.

But What is Carbon neutrality? What is it so popular these days? Why should we care about it?

The term carbon neutral mirrors the broader inclusiveness of other greenhouse gases in climate change, even if CO2 is the most abundant. The term "net zero" is increasingly used to describe a wider and more comprehensive commitment to decarbonization and climate action, moving beyond carbon neutrality by including more pursuits under the scope of indirect emissions, as opposed to relying solely on offsetting.

It’s a simple enough idea: the sum of all the greenhouse gases that you put into and take out of the atmosphere should weigh out to zero. Carbon neutrality is vital if we want to terminate and prevent climate change. Offsetting your carbon emissions conveys a strong message to your community, that you are committed to paving the way for a sustainable future.

Carbon neutral is better for the environment. For organisations that understand the triple-bottom line (social, environmental and financial) influence of greenhouse gas emissions, that’s reason enough to move towards carbon neutrality. For those that don’t, increasing consumer agitation with climate change may force their hand.

By becoming carbon neutral you can-

Why is Rubix better?

Our goal is to cut down carbon emissions caused by Bitcoin and other Proof-of-Work (PoW) based blockchain mining activities, using a Proof-of-Harvest alternative that’s superior to the current blockchain platforms.

Our solution can be used to democratize an unlimited number of industries and it is driven by users, not investors. 100% of RubiX tokens are dedicated for eco-friendly mining without any carbon emissions. Not only is POH consensus from RubiX secure and more faster (0.25 seconds confirmation) than competitors, it uses no dedicated power for mining, and is 100% eco-friendly. As the use of cryptocurrency escalates, so does the industry’s carbon footprint. RubiX uses minimal nodes for POH based consensus, so its carbon footprint is zero. RubiX is committed to nullifying its environmental footprint by refraining from POW mining. Anyone with a laptop or a smartphone can download the full RubiX node and become a validator and a miner using no extra electricity for the same, contributing to the goal of a carbon-neutral economy.

We are the first to put sustainability at the forefront with our Green Initiative, eliminating high energy consumption associated with token mining.We are a proud member of Crypto Climate Accord,  The Accord, inspired by the Paris Climate Agreement, is a private sector-led initiative for the entire crypto community focused on decarbonizing the cryptocurrency industry in record time working collaboratively with the crypto ecosystem —including all blockchains—to transition to 100% renewables.

To learn more about RubiX and how to build or switch your existing Smart Contracts, NFTs, DeFi or Industrial applications to a sustainable and secured technology or contribute towards the development of the Blockchain Green Initiative, check more on our website.